PTGui is software to create seamless panoramas from overlapping images. PTGui originally started as a Graphical User Interface for Panorama Tools (hence the name) but over the years has evolved into the most versatile image stitching software. The process of combining multiple overlapping images is called stitching, hence the term Image Stitching Software.

If you would like to try to stitch panoramic images, give PTGui a try. A free trial version can be downloaded from this website. PTGui runs on Windows and Mac OS X. Examples of images stitched with PTGui can be found in the Gallery on this website.

PTGui works with every camera and lens and it can stitch multiple rows of images. It also supports fisheye lenses and can create 360 degree spherical panoramic images. PTGui gives a real time preview of the final results and allows hands-on manipulation of the images.

Features of PTGui: PTGui originally started as a Graphical User Interface for Panorama Tools (hence the name). Over the years it has evolved into the most versatile stitching software. It easily gives you high quality stitched panoramas from overlapping images or photographs. 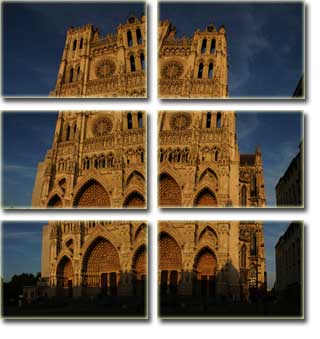 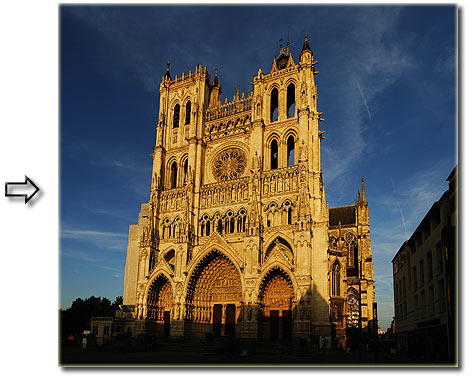